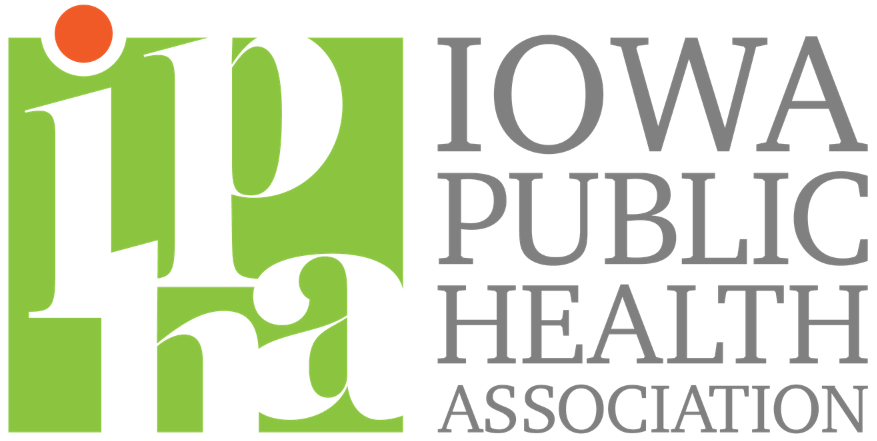 What Is Health Equity?

Health Equity is the absence of avoidable health-related differences among groups of people from different backgrounds. A person’s background can include their race, ethnicity, nationality, immigration status, and socio-economic status and more. Health equity also relates to the absence of avoidable differences among groups of people based on where they live, work, go to school or spend large amounts of time. This can include geographic areas like neighborhoods, towns, cities, or entire states and countries. Oftentimes someone’s background and where they live, work or go to school are related so both of these pieces are important parts of health equity.

When someone’s background or where they spend their time negatively affects their health in a way that could have been avoided this is called a health inequity. The differences in health outcomes between groups of people within a population are called health disparities. Here in Iowa there are currently disparities in a number of health outcomes. For example Iowa’s BRFSS data shows disparities in general health status related to race, education level, and income. Looking specifically at income, 94.2% of individuals whose household income was $75,000 or more reported that their health was either ‘good’, ‘very good’, or ‘excellent’. In contrast only 59.6% of individuals whose household income was less than $15,000 reported the same about their health. Health disparities are related to the social determinants of health (SDOH)–which are the conditions or environments that promote or limit health. Social determinants of health are the causes or means by which health inequities occur.

IPHA works to achieve health equity in Iowa by: